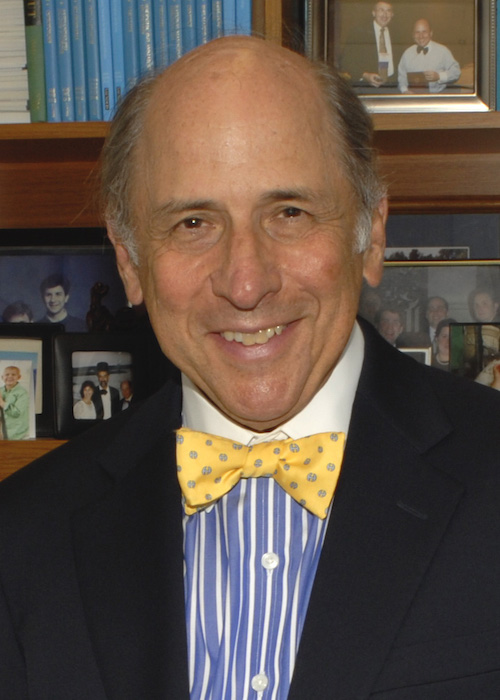 Dr Markenson is Professor of Clinical Medicine, Joan and Sanford Weill Medical College of Cornell University. He is also an attending Physician at the Hospital for Special Surgery, the New York Hospital in New York, and Memorial Sloan-Kettering Cancer Center.

Dr Markenson received his MD from the State University of New York, Downstate Medical Center, Brooklyn, and completed his internship at Kings County, at the same institution. He was a Medical Officer for the National Institutes of Health, Division of Biologics Laboratory of Viral Immunology, in Bethesda, MD, and completed his residency at Cornell University Medical Center, The New York Hospital. He also completed a fellowship in Rheumatology at the Hospital for Special Surgery, NY.

Dr Markenson has had articles published in a number of scientific journals and his areas of research interest include immunology, microbiology, occupational medicine, and lupus.