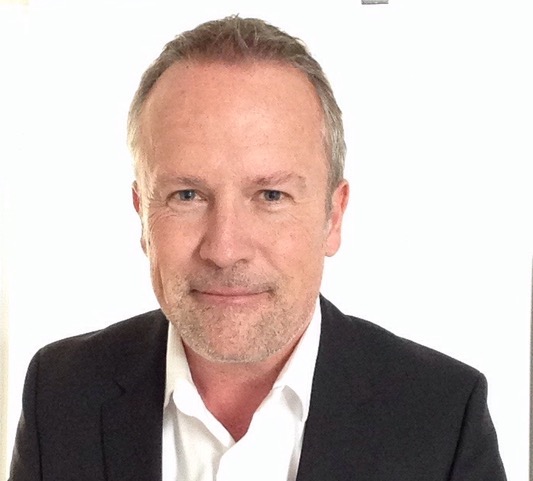 Dr White received his PhD in Pathology & Molecular Medicine from McMaster University in Hamilton, Ontario, Canada, working on the development and analysis of transgenic mouse models of human metastatic breast cancer. This was followed by 2 years as a post-doctoral fellow at McGill University in Montreal where he developed a transgenic mouse model of dilated cardiomyopathy.   Dr White then moved to the Institute of Cancer Research in London, England, to investigate the role of signal transduction pathways in driving cell migration and metastasis.  He was subsequently invited to be an independent Group Leader within the Breakthrough Breast Cancer Centre at the ICR, to further investigate metastatic disease and models for drug screening.  The highly translational and targeted treatment-centred approach at the Breakthrough Centre inspired Dr White to pursue a career in delivering precision medicine trials for cancer patients, which was made possible at Cancer Research UK.  To date, his team has delivered the largest genetic screening program for molecular aberrations of non-small cell lung cancer of its type in the world, encompassing over 50 recruiting hospitals across the 4 nations of the United Kingdom, and with the possible option of entering a clinical trial for NSCLC.