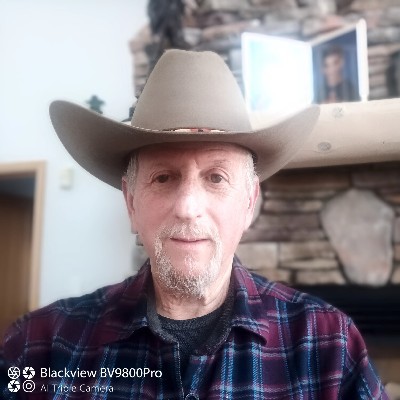 Dr. Myerowitz was on the Board of Directors and Scientific Committee of the Ohio Solid Organ Transplant Consortium, the Healthcare Advisory Board of the Medical Leadership Council, and was Chairman, Open Heart Surgery Advisory Committee Ohio department of Health.

He has received many honors, including Outstanding Teacher Award, Department of Surgery, The Ohio State University, and the University of Maryland Honor Award and Gold Key Outstanding Alumnus of the Year 1995.
He has been on the Editorial Board and has been a Reviewer for major medical journals, and has chaired prestigious scientific sessions.
He was an Examiner for the American Board of Thoracic Surgery, and a Grant Reviewer.

He has given 89 invited lectures at local, regional, national and international meetings.

He gave the Winter Commencement Address The Ohio State University 1989.

Heartland for Profit, a novel he authored, was published in 2004. He is currently working on another fictional work