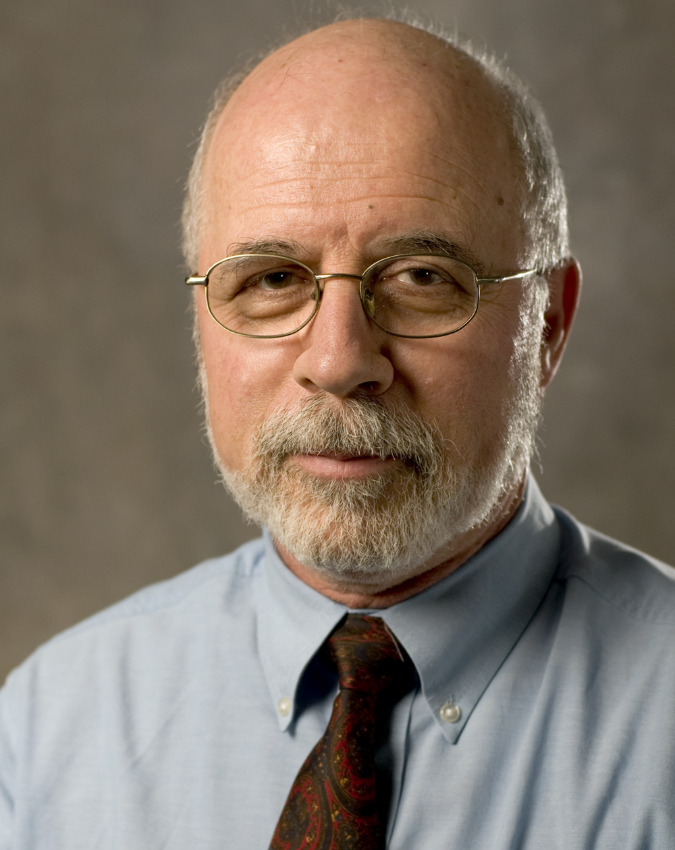 Dr. Clarfield received his MD from the University of Toronto in 1975 going on to specialize in Family Medicine, Community Medicine and Public Health and finally in  Geriatrics. He was with the Faculty of Medicine at McGill University in Montreal from 1978 -1992 during which time he was head of the University Division of Geriatric Medicine and Assistant Dean of Students.